You Are An Idiot

You Are An Idiot is a flash video that consisted of the text in the font Times New Roman (the ! is small enough that it is barely visible without zooming in):

The screen also flashes black and white while the font color also alternates from white and black. A song that sings "You are an idiot, hahahahahahaha!" is also heard from the flash video.

The flash video was originally found in YouDontKnowWhoIAm.org (which since turned into a pornography portal). The video was then moved to YouAreAnIdiot.org.[1] It is on YouAreAnIdiot.cc currently.

You Are An Idiot

You Are An Idiot was the original version of the virus. If you went to youareanidiot.org, you would get 6 pop-ups that would fly around your screen, annoying you until your computer eventually crashes. If you try to close them, it would spawn 6 more windows of "You Are An Idiot". Attempting to use Ctrl+Alt+Del and Alt+F4 would display a dialog box saying "You are an idiot!", and clicking OK will just close the window. You could turn it off by restarting your computer. Today, the website plays a version of the video that does not do any real damage, as it does not open up any other windows anymore. However, the site was revived in two different web addresses with the code slightly modified. 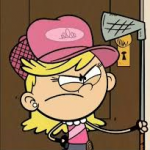 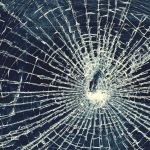 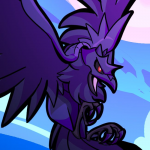